Airplane proposal: ask it high up in the clouds!

Do you feel like the sky’s the limit when you’re with your partner? So happy that your head is firmly in the clouds? Then a airplane proposal is the perfect extravagant proposal idea!

Whether your partner is a airplane spotter or just loves the sense of freedom and adventure that they bring, there are so many ways you can incorporate an aeroplane into popping the question. So let’s get into them, shall we?

An airplane proposal on a commercial flight

If you’ve got a flight coming up in your calendar already and you’re looking for the perfect time to ask for your partner’s hand in marriage, then an airplane proposal is an excellent solution. In fact, it ticks all the boxes: it’s memorable, unique, and romantic. How many people can say they got engaged at 40,000 feet ?

Do you want more inspiration for your marriage proposal from the air? Read it here!

To make it even more special and extra luxurious, you could also look at upgrading to first class. More space, comfier surroundings, and more privacy to celebrate your good news will have you feeling like a rockstar. Or, you could ask the flight attendants if you could pop the question over the tannoy! Attention passengers, this is your captain speaking. We have a very special announcement to make today…

If you want to propose on a commercial flight, it does require some forward planning, but don’t worry! We’ve got you covered. Here’s some things to think about:

Liaise with the flight attendants

Whilst the flight attendants will be more than happy to help you make your dream airplane proposal come true, there will be certain restrictions in place that you’ll need to adhere to. This is to ensure that the airplane and passengers’ safety isn’t compromised!

The major thing to consider will be timing. Again, the flight attendants will be able to advise you on when would be best, as it will depend on your flight duration, but generally avoiding take-off, landing, turbulence, and any time when the seatbelt light is on is a good idea.

Make sure you take the ring in your carry-on

If you want to propose on the plane, you’ll need the ring with you, rather than in the luggage hold!

This is one of the most difficult bits of planning a plane proposal, as you need to carefully balance keeping it a secret from your partner with fully complying to the airport’s security procedures. Try and make sure your partner goes through security first; that way, if you do get pulled aside and checked, you can explain to the agent what’s going on whilst they’re distracted by putting their shoes and belt back on!

An airplane proposal on a private plane

If you want to go all-out for a once-in-a-lifetime proposal, then a private airplane proposal is the way to go. Charter your own private plane and kick back and relax whilst living in the lap of luxury – no screaming kids, minimal legroom or drunken co-passengers to disturb you and your plans!

With a private airplane proposal, you also have more flexibility with where you fly. Liaise with your pilot to fly over an area of significance for you and your partner and then, once there, you can pop the question!

An airplane proposal for qualified pilots

If you’re a qualified pilot, why not get behind the wheel for a romantic flight for two? Even if your partner has been in the cockpit with you before, there’s something so magical about being in the skies just the two of you.

A romantic tour of your relationship from the clouds

You could even plan a little tour of some places that mean a lot to you. As you fly, you can point out the various locations – where you first met, where you had your first date, where you first said you loved each other – and then, on the next location, announce it as the area where you proposed.

A plane proposal doesn’t just provide a unique experience; it also provides a totally unique viewpoint. With this in mind, why not use your high vantage point to spell out your message? Prepare giant letters to be laid out on the ground, spelling out Will You Marry Me?, and point it out to your partner. You could even prepare for all of your family and friends to be at that spot at the same time – if you’re flying low enough to make out their faces, it will be a memory to cherish forever!

And who said a plane proposal has to be in the sky? Sure, the plane probably should be – but you don’t have to be! A really romantic, classic way of involving a plane in your proposal plans is to utilise an aeroplane banner. Engineer an outside date at a certain time – maybe you could go for a romantic walk, plan a day at the beach, a garden party or a local festival – and, once you spot the plane, ask your partner if they can read what it says.

Last, but no means least, on our list of plane proposal ideas is skywriting, when an aircraft spells out a certain message with special smoke coming out of its tail. Similarly to the banner idea above, all you’d need to do is be in the right place at the right time, and then ask your paramour what it says! 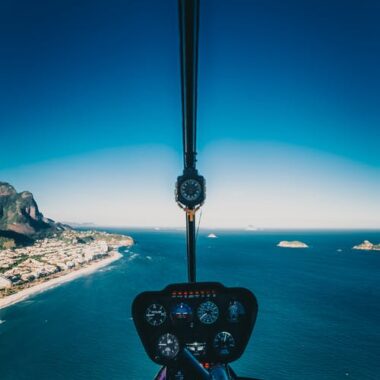 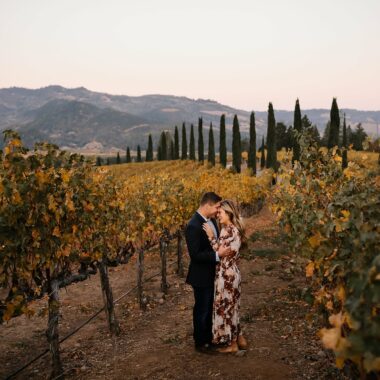 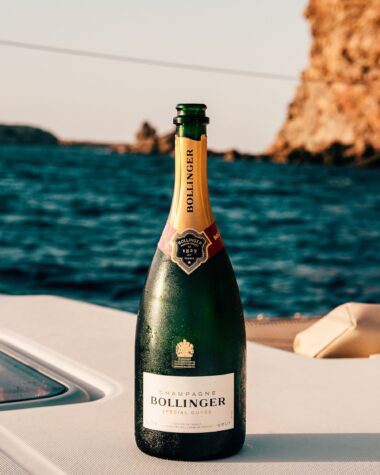 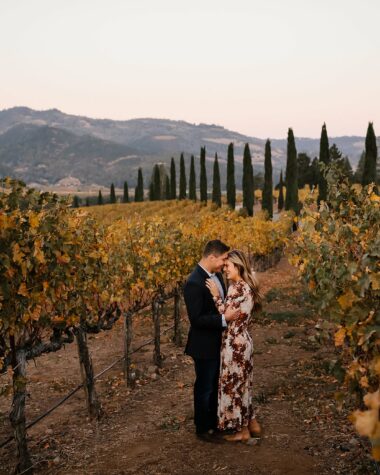 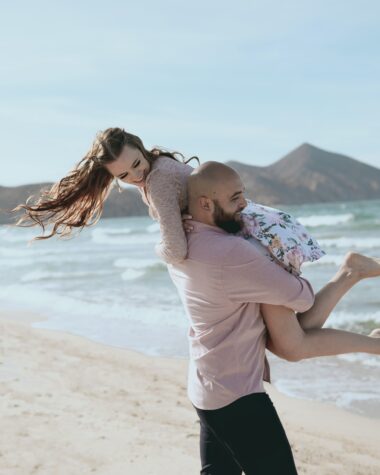 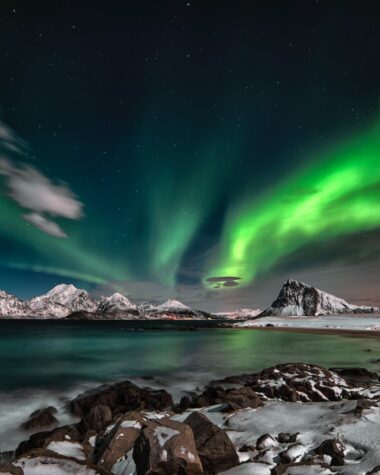 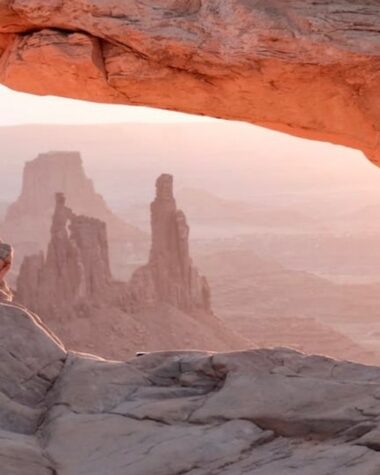 The Grand Canyon is on pretty much everyone’s bucket list, thanks to its natural beauty – so why…
Read More
0 Shares
0
0

Everyone’s relationship is unique, and it therefore follows that all proposals will, of course, also be unique. But…
Read More
0 Shares
0
0
Back to top