Are you thinking of going down on bended knee in a top restaurant? Book a table with your favourite chef and be transported on a culinary journey. Enjoy the intense stimulation of your taste buds and keep a straight face until your beloved sees you produce the engagement ring… Star chef Wout Bru comes out of the kitchen to give all the lovers some specific tips for the perfect marriage proposal in a top restaurant.

During the summer of 2021, star chef Wout Bru opened the doors of his new gastronomic restaurant in Durbuy, Belgium: Le Grand Verre. During his culinary career, Wout has already encountered numerous people who wanted to ask their loved one to marry them.

“I think it’s fantastic to be able to be part of a marriage proposal. I would mainly describe it as an enormously overwhelming moment, where many emotions often come to the surface. The soon-to-be betrothed usually reacts very touchingly or just very enthusiastically. Every time it’s almost a completely new magical moment!” he says with enthusiasm. His experience in the culinary world means he’s perfectly placed to give you some advice on perfectly pulling off a restaurant marriage proposal.

Be spontaneous but prepared

The best ‘spontaneous’ moments actually happen when some planning has taken place beforehand. This is even more the case with a restaurant marriage proposal because there are several things that would ideally be agreed in advance with the restaurant staff.“When should the proposal take place? Which table should the couple sit at? Who will sit on which side? Does anything specific need to be adapted inside or outside the restaurant? It wouldn’t be the first time that we need to move plants or trees…” laughs Wout. “In an ideal world, you would make a physical visit to discuss the idea together. We can give you a special place, for example, or adapt your menu to your partner’s preferences. The kitchen will step in here and ensure a personal touch. If you want to be completely sure of a space in your favourite restaurant, then make sure you reserve a few months in advance”, suggests Wout.

Have a photographer on hand

More and more often, couples try to capture this special moment on camera. Wout explains: “These days it is pretty common for someone to be present who will photograph or film the proposal. Sometimes the photographer may be sitting at another table eating in the restaurant, or we pretend there is a small general photoshoot all of a sudden. We arrange everything in advance so that your partner will have no idea!” This means it’s completely doable to include a photographer in your marriage proposal at a restaurant.

How does the evening of the proposal run?

“We do everything to keep the surprise and the magic of the moment as great as possible”, says Wout. “So, for example, we only ever let one waiter in on the secret plans. They are responsible for the build-up and making sure the marriage proposal in the restaurant runs smoothly. At the beginning of the evening, I come to the table to welcome the couple and run them through the menu. Later on, while handing out the dessert, the big moment happens – then everyone is ready!”

And after that? Time for champagne!

If you’re planning a restaurant marriage proposal, we’d love to hear about it in the comments below – even better if you have some photos of the magical moment! 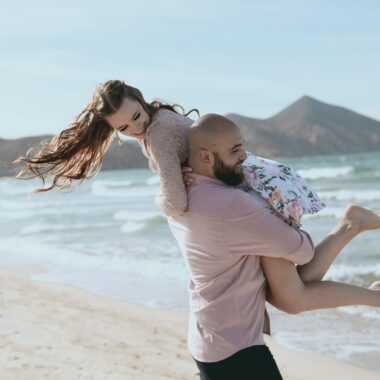 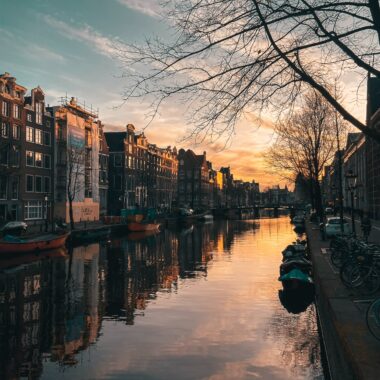 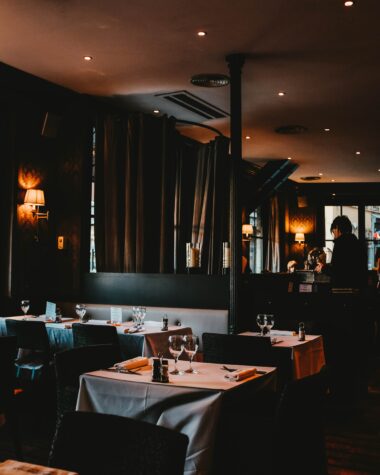 Are you looking for a unique, culinary proposal idea? Read on for Peter Goossens’ suggestions for proposing in a Michelin-starred restaurant.
Read More
0 Shares
0
0 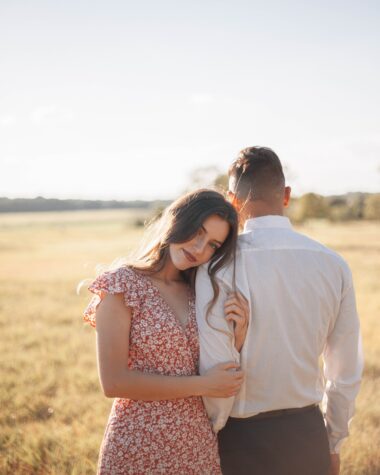 If you’re after a cute, simple proposal, check out our ideas, including outdoor proposals, chocolate proposals and proposal letters.
Read More
0 Shares
0
0 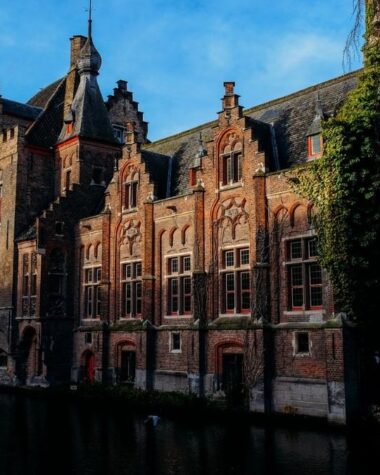 Did you know that Bruges is also known as the “Venice of the North”? That says it all,…
Read More
0 Shares
0
0 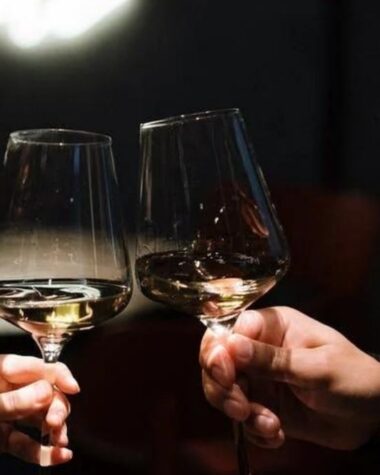 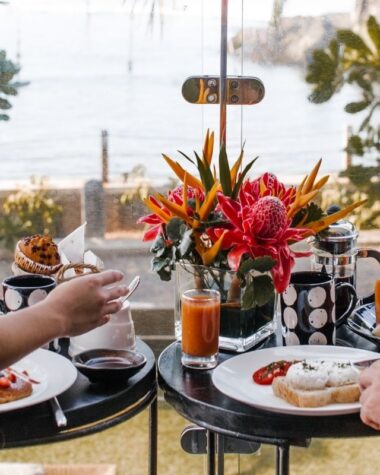 Is your sweetheart or loved one a morning person? Learn how to propose for breakfast and what to serve with it.
Read More
0 Shares
0
0 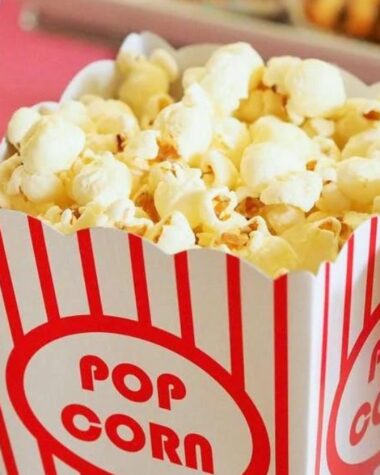