For how long are people engaged?

An engagement begins with a marriage proposal, and its acceptance by the proposer’s partner. The romantic promise to get married at a later date. But when does the right time to get married arrive, how long should or could you wait, and for how long, on average, are couples engaged nowadays?

How long do couples stay engaged before getting married?

The periods of time that couples are engaged prior to their wedding is as diverse as the relationships themselves. More than one quarter of all couples – 27% – wait for 9-12 months after becoming engaged before the wedding bells ring. Around 15% allow an engagement time of just 3-6 or 6-9 months before they are married. 33%, almost one third of those asked the question as to how long they were engaged before marrying, answered one year or longer.

Only approx. 5% of all couples manage to make it before the registrar within the first 3 months after getting engaged. The same number of couples get engaged but go on to separate before they even get married.

Generally speaking, the majority of couples are engaged for up to 12 months, and so the most meaningful response to the question: “For how long should you be engaged?” has to be: for as long as you want. Every relationship has a different tempo, and it’s not a competition to see who can get married the quickest after becoming engaged. Allow yourself just as much time as you need.

If you are planning a large wedding: don’t set the date for too soon, for as nice as it is that you don’t want to waste any time before getting hitched, your family, relatives and friends will need a little notice, especially if travelling from further afield.

For how long is an engagement valid?

An engagement is comparable to a contract that is concluded for an indefinite period of time. It does not obligate you to subsequently get married, and has no maximum term whatsoever. Theoretically, a couple could therefore be engaged for their whole lives without getting married – there is no time limit placed on the validity of an engagement.

The engagement automatically ends if one partner cancels it, if the couple get married, or a partner dies. As such, there is no time pressure – it of course makes sense to begin planning a wedding after the engagement, however, you don’t need to worry about your engagement ever becoming invalid.

It often used to be said that you had to marry within 365 days of getting engaged. While this does indeed line up with the length of time most couples are engaged, it is, however, a myth that this is a mandatory time frame. Socially speaking, in past centuries it was considered improper to wait for more than a year, however, in a legal sense there is not, and has not ever been a prescribed deadline.e

Can, or am I required to report the engagement to the registry office?

The registry office is not interested in the engagement itself. You do not need to, and in fact, cannot register your engagement with them. While, in some regions, engagement does have a legal significance, “engaged” is not an official civil status, but rather a private agreement. As a result, it is not actually necessary to first be engaged before you can marry. However, this does not make the engagement any less meaningful or romantic. It would be a shame to do away with this beautiful tradition and to forego that gorgeous engagement ring, but you could also get just get married right away. 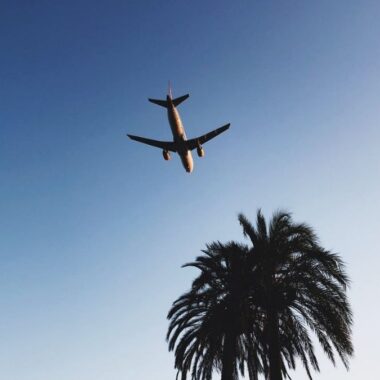