When you think of engagement rings, your mind probably goes straight to luxury engagement rings. Precious metals holding huge, sparkling diamonds that hang off of movie stars’ fingers on the red carpet, catching the light every which way. But luxury engagement rings aren’t reserved solely for famous celebrities – your partner means the world to you, and it’s totally understandable that you want to give them the world in return! Luckily for you, now more than ever, it’s possible to find a stunning sparkler for your partner.

Where did luxury engagement rings come from?

Engagement rings date back to Ancient Roman times, though back then, they were attached to keys, and used as a symbol of ownership (sigh). The first diamond engagement ring on record was in 1477, commissioned by Archduke Maximilian of Austria for his betrothed, Mary of Burgundy: with a small number of oblong-cut diamonds arranged in the shape of an “M”.Then, in the Victorian era, luxury engagement rings became much more popular, with opulent, elaborate, ornate designs in all sorts of gems (even now, these are still considered to be luxury: due to their status, Victorian engagement rings are getting harder and harder to find, and so they can cost a pretty penny if you do lay your hands on a genuine antique.)

Fast forward to the 1930s, though, and you get to the most famous stone of luxury engagement rings that still pervades today: the diamond. In perhaps the most successful advertising campaign ever, the diamond experts De Beers touted this precious stone as the symbol of an everlasting marriage. The durability of the diamond, one of the hardest naturally-found materials on Earth, made it synonymous with life-long love. As the saying goes, diamonds are forever – and nearly a century later, so is this sparkling connotation!

Do luxury engagement rings have to have diamonds?

Of course, it’s worth pointing out: luxury engagement rings don’t have to involve diamonds. There are plenty of other breathtaking gemstones that could take pride of place – for example, one of the most famous luxury engagement rings in history, Princess Diana’s from Prince Charles, featured a huge, 12-carat sapphire as the focal point.

What should you look out for in luxury engagement rings?

The stones in luxury engagement rings

Perhaps the most famous element of luxury engagement rings is the gemstone’s ‘carat’. This refers to its weight, which usually determines its size too. The higher the carat, the bigger the bling.

The cut is another element you should keep an eye on when browsing luxury engagement rings. As you might expect based on its name, this refers to how the stone is cut, which in turn affects how the light catches it and how it sparkles!

The most popular cut for diamonds is the round brilliant cut, because, with 57 facets, it reflects light at every angle. (You can see what they look like here.) The second most popular cut is the princess cut, which is more of a square shape from above. Oval and pear shapes (named for their shapes) are well-loved classics too.

How the stone is set on the band can also make a huge difference to the appearance of the ring. The most popular setting is a solitaire style, where there’s one gemstone set in place. That’s why this is the traditional shape you probably think of when you think of an engagement ring!

However, there are many other styles that are worth considering too. For example, the halo style, where a central stone is surrounded by other, smaller stones, is popular – indeed, Princess Diana’s aforementioned sapphire was surrounded by a halo of diamonds. Having diamonds set throughout the whole band is a popular choice for modern luxury engagement rings, too – perhaps as its’ yet another symbol of everlasting love. (Speaking of the band, we know we haven’t mentioned the metal that the band is made out of here, but you can check out this blog post here  for a guide to it.)

And, of course, nothing works as a marker of luxury engagement rings quite like the rarity of the stone itself. It’s a simple equation: the rarer the stone, the higher the price.

A good example of this is that of coloured diamonds. A change in hue only happens in 0.1% of all natural diamonds, so it’s already pretty rare, but within that, there are some colours that are pretty exclusive. Blue and pink (often called Argyle) diamonds, for example, are hard to come by, but most of all, red diamonds are the rarest: there are only 20-30 in the whole world!

How to pick the perfect luxury engagement ring

Now that we’ve taken you through the main things to look for when shopping for luxury engagement rings, one thing remains: how to pick the perfect one? Well, as is true with any engagement ring, which one is perfect is all about which one is right for your partner. Practical elements like size and setting will matter based on their job and daily activities, whilst cut and colour may depend more on their personal aesthetic. 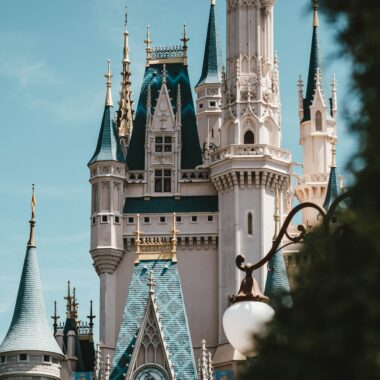 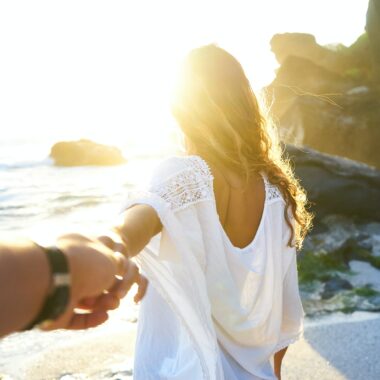 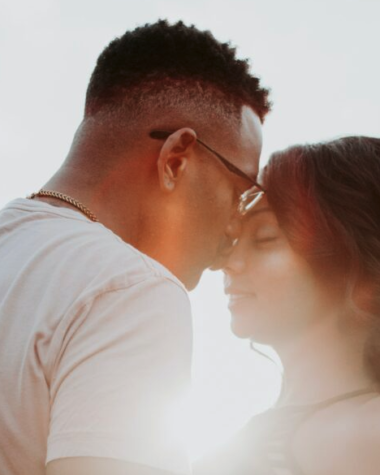 Engagement rings are believed to have been synonymous with proposals since Roman times, so it’s no surprise you…
Read More
2 Shares
2
0 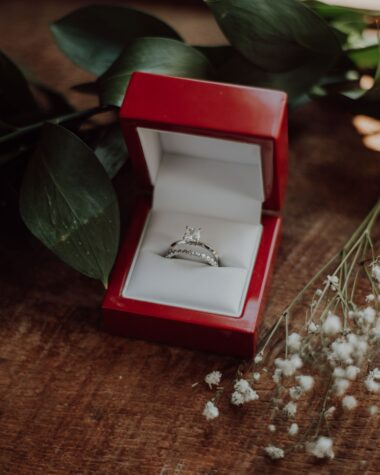 When you’re planning to pop the question to your partner, one of the biggest decisions to make is,…
Read More
0 Shares
0
0 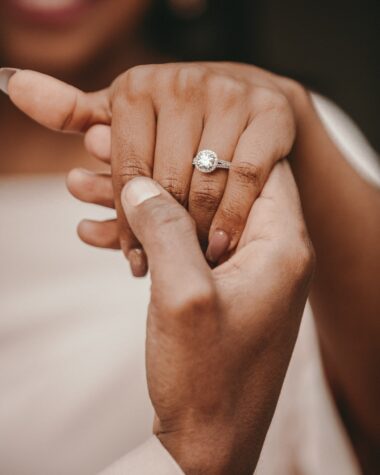 There’s lots to consider when you’re planning a proposal, and in particular when you’re shopping for an engagement…
Read More
0 Shares
0
0 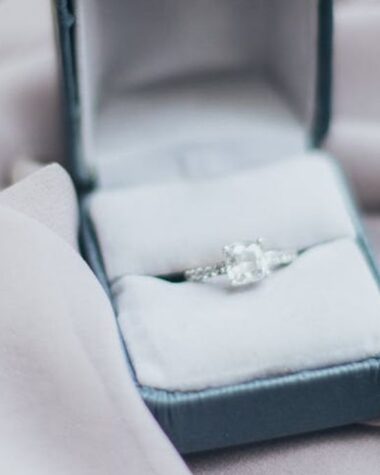 Learn what rules to follow when buying an engagement ring to find the perfect ring at the best price.
Read More
0 Shares
0
0 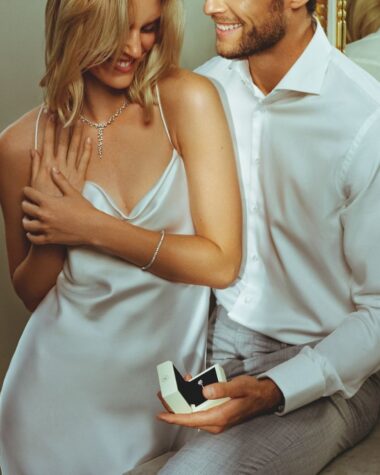 Engagement rings are available in vastly differing price brackets. What is an appropriate budget? What can I expect for my money?
Read More
0 Shares
0
0
Back to top